NYC Mayor to New York Police Dept. : Stop Arresting People For Weed
Still Illegal But Smoke on, New Yorkers!
Posted on May 23, 2018
Skylar Kay
In a surprising turn of events, Bill De Blasio, the Mayor of New York City, has instructed the NYPD to stop arresting New Yorkers for weed offenses. Officers will now issue summon, an order to show up to court and to pay a fine.
De Blasio has prided himself as a Mayor for the people and data has shown that African Americans in NYC are 15x more likely to be arrested for low-level weed offenses.

This is a small step towards marijuana legalization in New York City. 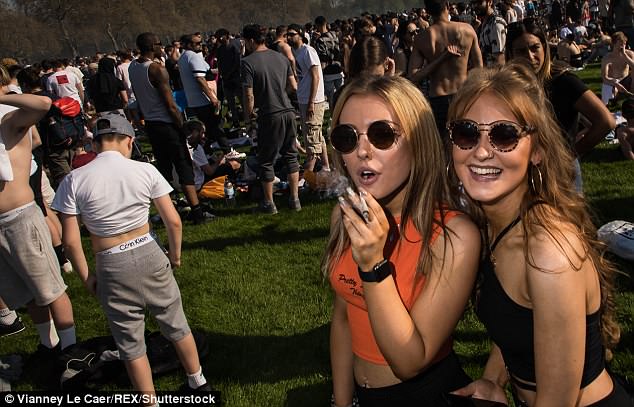