Point Nemo: discover the mysteries of the most isolated place on the planet

Point Nemo: discover the mysteries of the most isolated place on the planet
Scientists believed there was almost no life in the area; but strange sounds recorded underwater suggested otherwise
Posted on August 3, 2018
Vitor Lancaster

In everyday life, when people want to refer to a remote place, usually jokingly, they call it “the middle of nowhere.” But what if there was a place on the planet that, being so isolated and distant from everything, was really a "middle of nowhere"? Well, before you start speculating, let's go to the facts. Yes, that place exists.

The so-called ‘Point Nemo’ is a location so far removed from any form of civilization that the people closest to it are most likely the astronauts of the International Space Station (located about 258 miles from Earth).

Officially known as the “Oceanic Pole of Inaccessibility”, the place is surrounded by miles and miles of ocean in every direction. Lying more than 1,400 miles from it, the closest lands are the Pitcairn Islands, the Easter Islands and an island off of the coast of Antarctica. I believe there should be no doubt by now as to why it is called ‘Point Nemo’, right? (For those who don’t know, 'nemo' is the Latin word for ‘no one’). 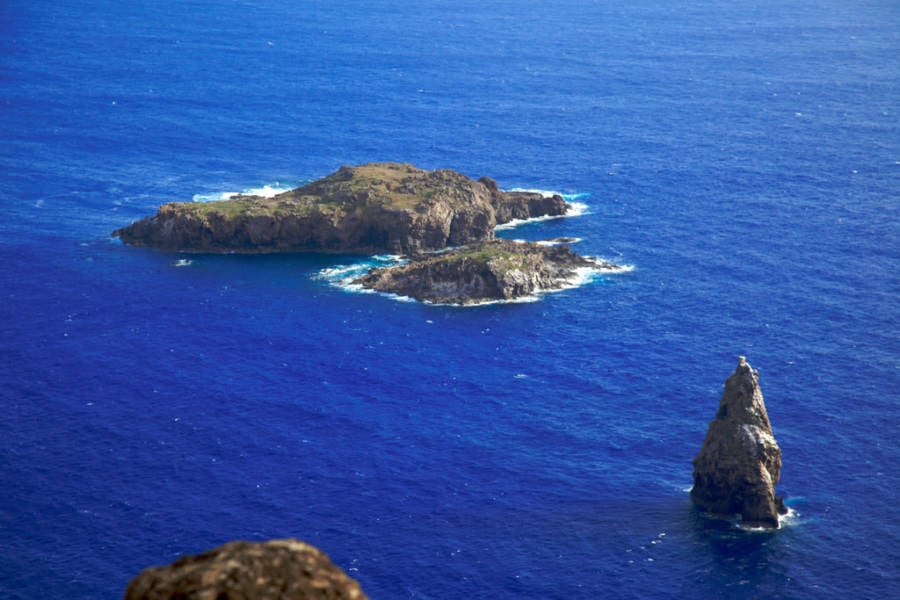 (The closest land to Point Nemo is Motu Nui of the Easter Islands - it is still more than 1,000 miles to the north. Photo: Flickr)

To get an idea of how much of a "middle of nowhere" it is, most likely no human being has ever passed through its coordinates. Not even its discoverer, survey engineer Hrvoje Lukatela, has ever come to visit it. The researcher made its discovery accidentally by using a computer program meant to calculate distance between geographic coordinates.

And if that’s not enough, there’s more. Even animals and plants are rare in the region, which lies in the South Pacific Gyre - a point of enormous rotating ocean currents that prevent nutrients from reaching the waters there. Only a few bacteria and small crustaceans can survive under such conditions.

Now having that in mind, you can guess how surprised scientists were when, in 1997, one of the loudest sounds ever recorded underwater was detected right in the outskirts of Point Nemo. The noise was so violent it was captured by underwater microphones that were more than 3,000 miles apart. The researchers in the area were so skeptical about the record that they dubbed it "The Bloop", believing it to be just a device error. It seemed impossible to them there could be something gigantic enough to make such a loud sound underwater.

As you can imagine, several theories about it emerged at the time. The vast majority mentioning huge monsters living at the bottom of Pacific. But to the great disappointment (or disbelief) of sci-fi enthusiasts, later on, science found out the sound had actually been produced by a clash between Antarctic ice sheets. Not so exciting, huh? 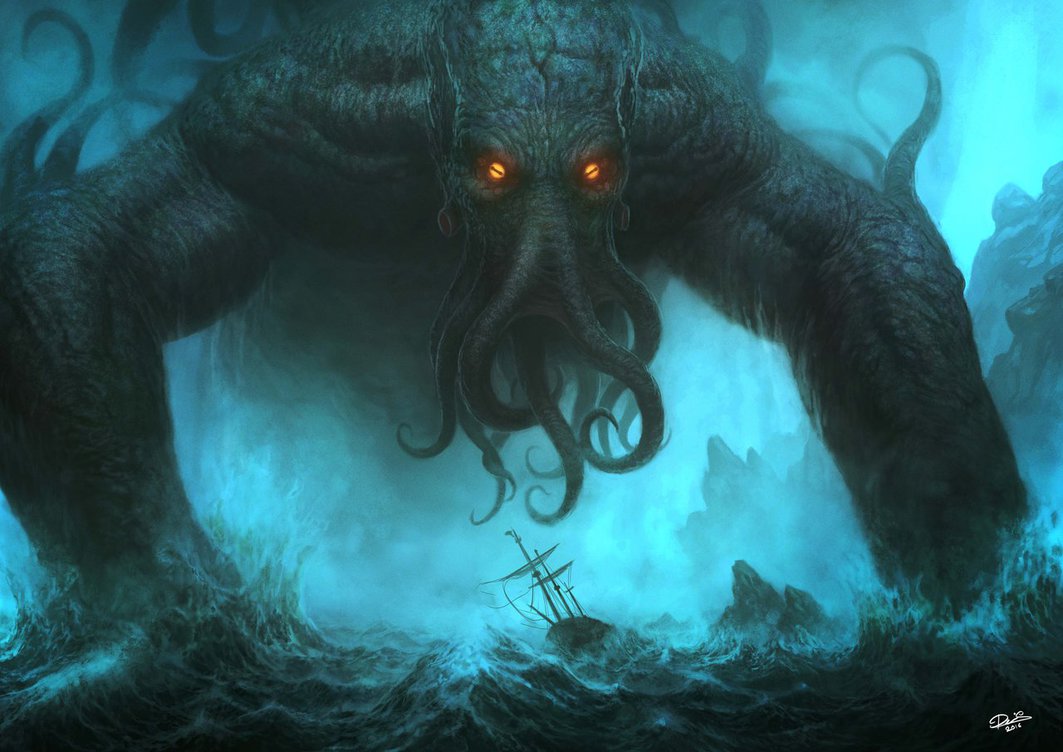 (Several theories about underwater monsters emerged after ‘The Bloop’ was recorded. Image: DevianArt/Pinterest)

Currently, Point Nemo is used as a “spacecraft cemetery” and receives the debris left behind during space missions launches. The reason for choosing this area to play such role is precisely how remote it is from civilization, offering thus a very low risk of accidents involving humans happening with the remains of the spaceships.

So, as it turns out, theoretically, there are no monsters in that place. But the scenery, I bet, is not the most inviting to anyone either.

Or would you want to go and visit?